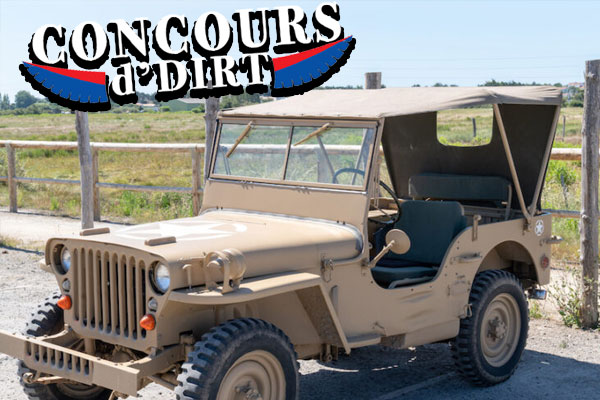 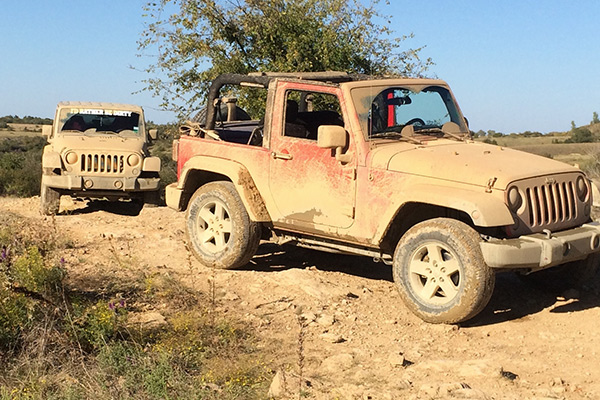 See all the latest gear for your off-road vehicles at Detroit 4Fest. Come experience SXS equipment and demos as well as many others. Major equipment manufacturers will be on site with their gear to show off their products. Test drive the latest Jeep models! 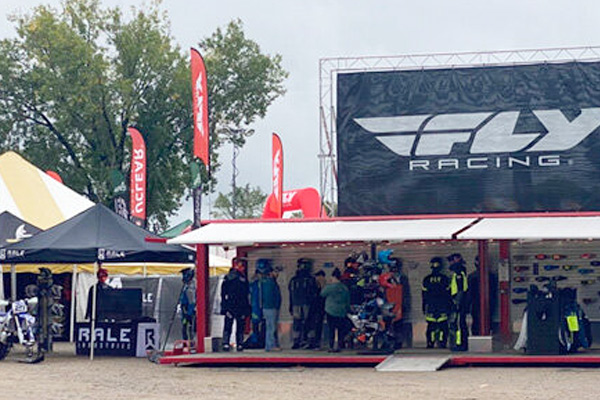 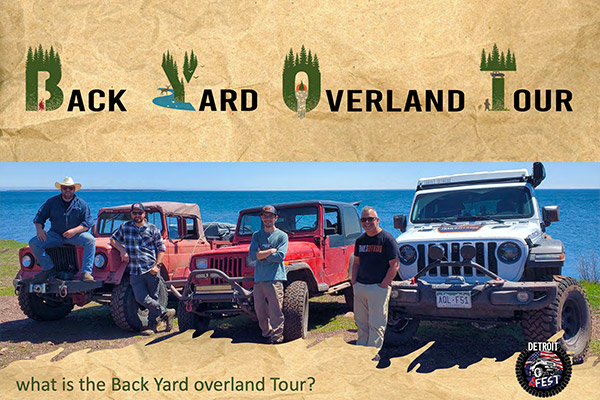 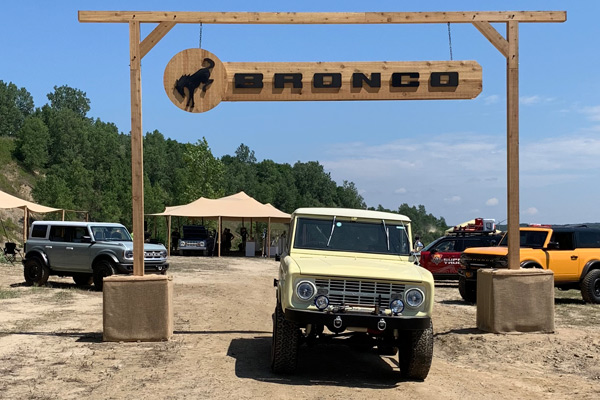 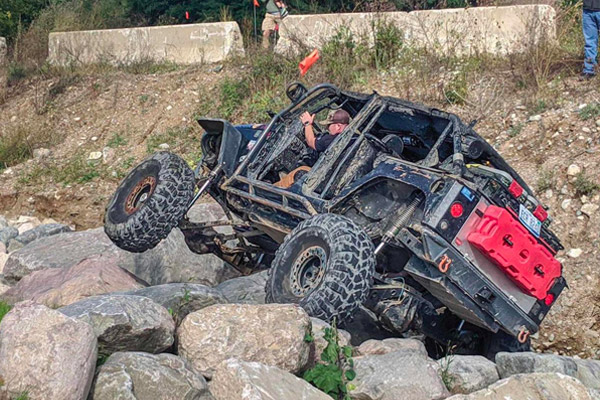 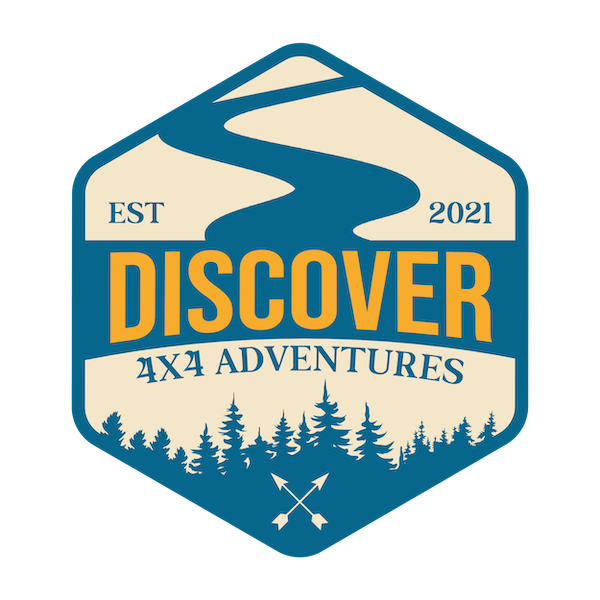 In the Beginner Ride and Learn opportunity at Detroit 4Fest, experienced offroad instructors Paul and Keri Porter of Discover 4×4 Adventures will teach you how and when to use the “fun” controls on your Jeep. They will also show you the basic principles of off-roading while safely escorting you around the park.

Sign up today for your opportunity to join one of the small group, 1.5 hour guided trail rides with Discover 4×4 Adventures. Let your journey to becoming a confident off-road driver begin at Detroit 4Fest. 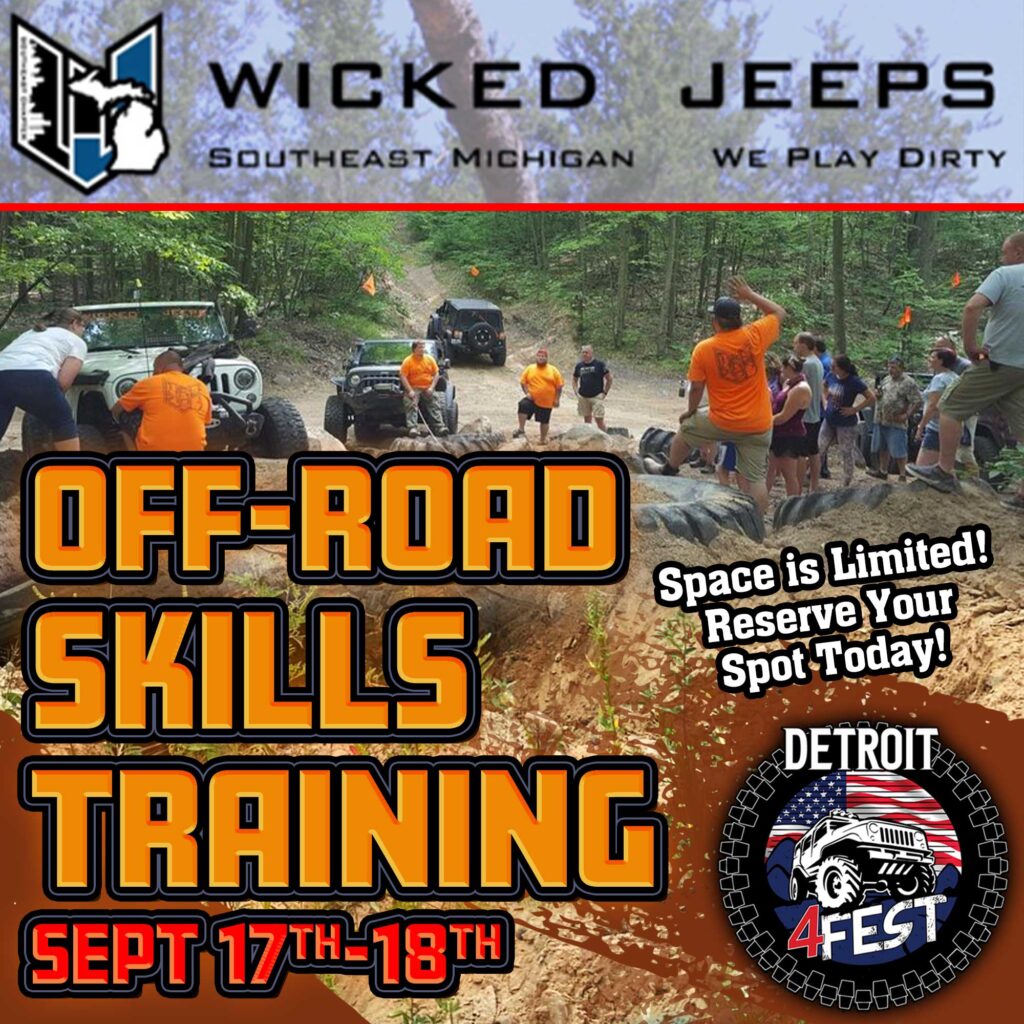 Bob & April Monteleone will be playing live music Saturday Night!  Bob Monteleone has been performing, recording, writing & playing music since his pre-teens. Born March 1961 in Bay Shore, NY, he began playing guitar in 1971. Bob moved to the Detroit area in 1978 and began preforming with the usual number of rock bands that most musicians do while developing their sound, technique and stage experience. 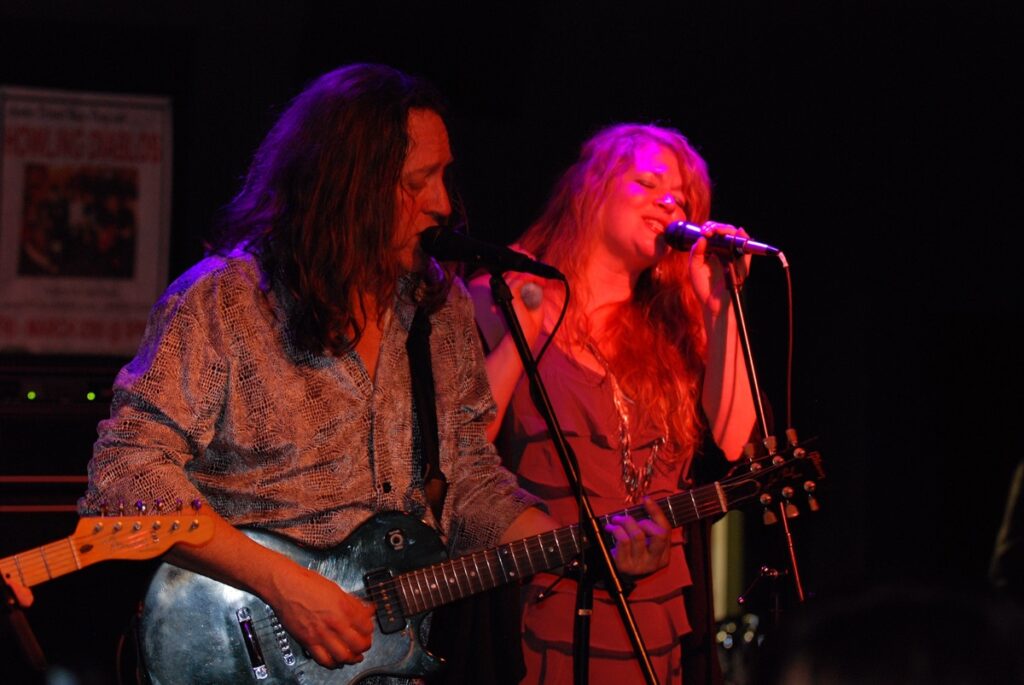 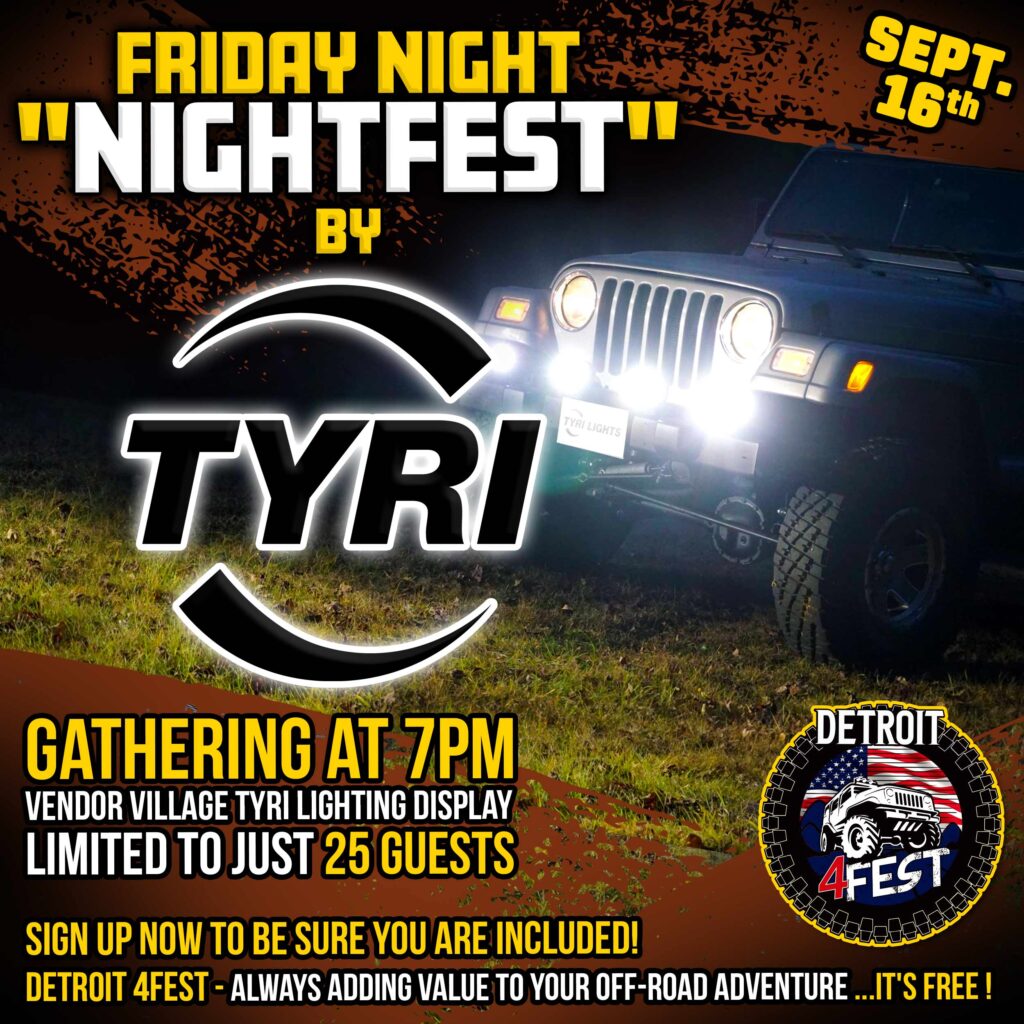